From the Shop: Thinking about ALF

Winter has arrived in earnest here in New Hampshire, and that’s got me looking ahead to spring.  I’ve started taking preorders for deliveries to Ain’t Louie Fest (ALF), so I while it’s on my mind, I figured I’d write up a few answers to the questions that come up commonly. 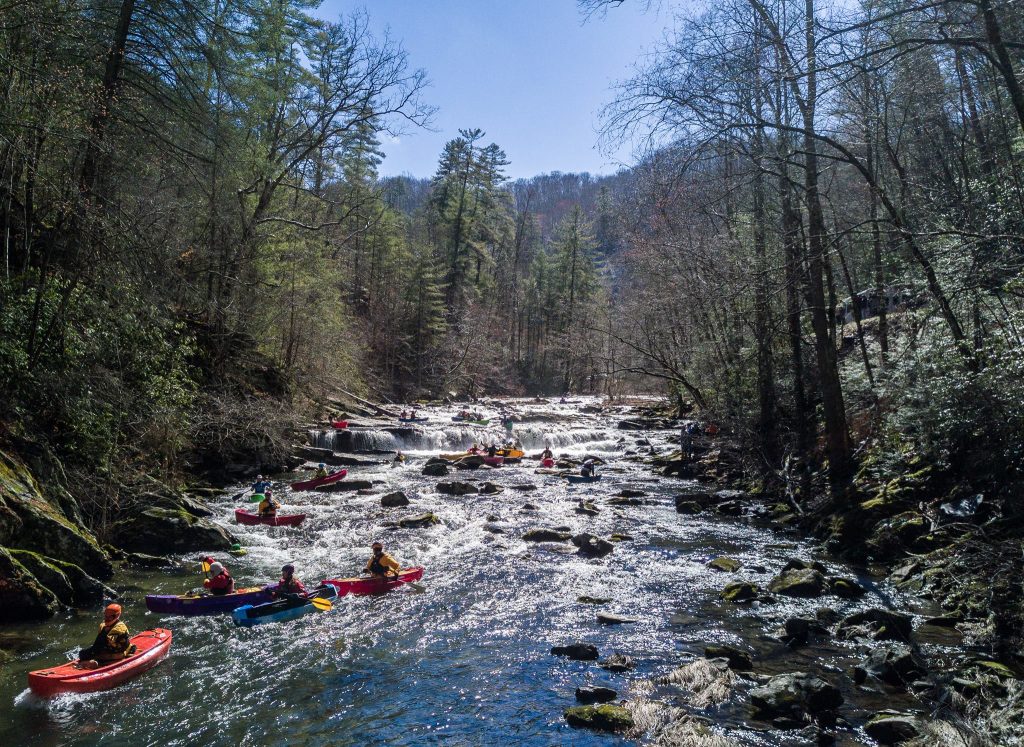 I also need to mention that if do order a boat for delivery to ALF before Feb 18th, I’ll waive the delivery charge ($40).  Just use the discount code ALFPREORDER when you check out.  Getting orders in early helps me plan and get boats assembled ahead of time…and ensures your boat has a spot on the trailer. 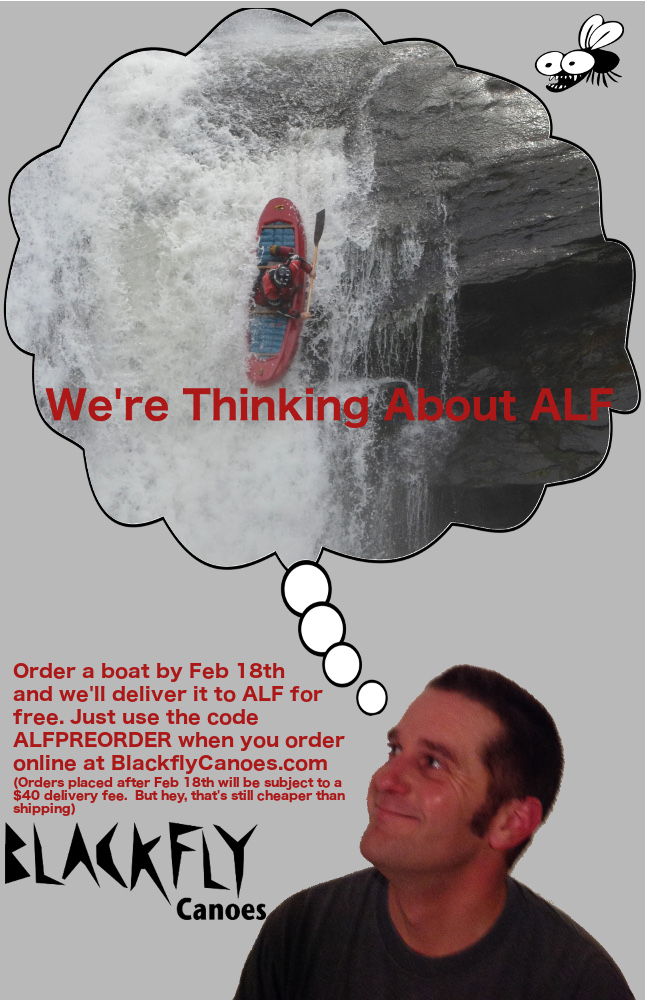